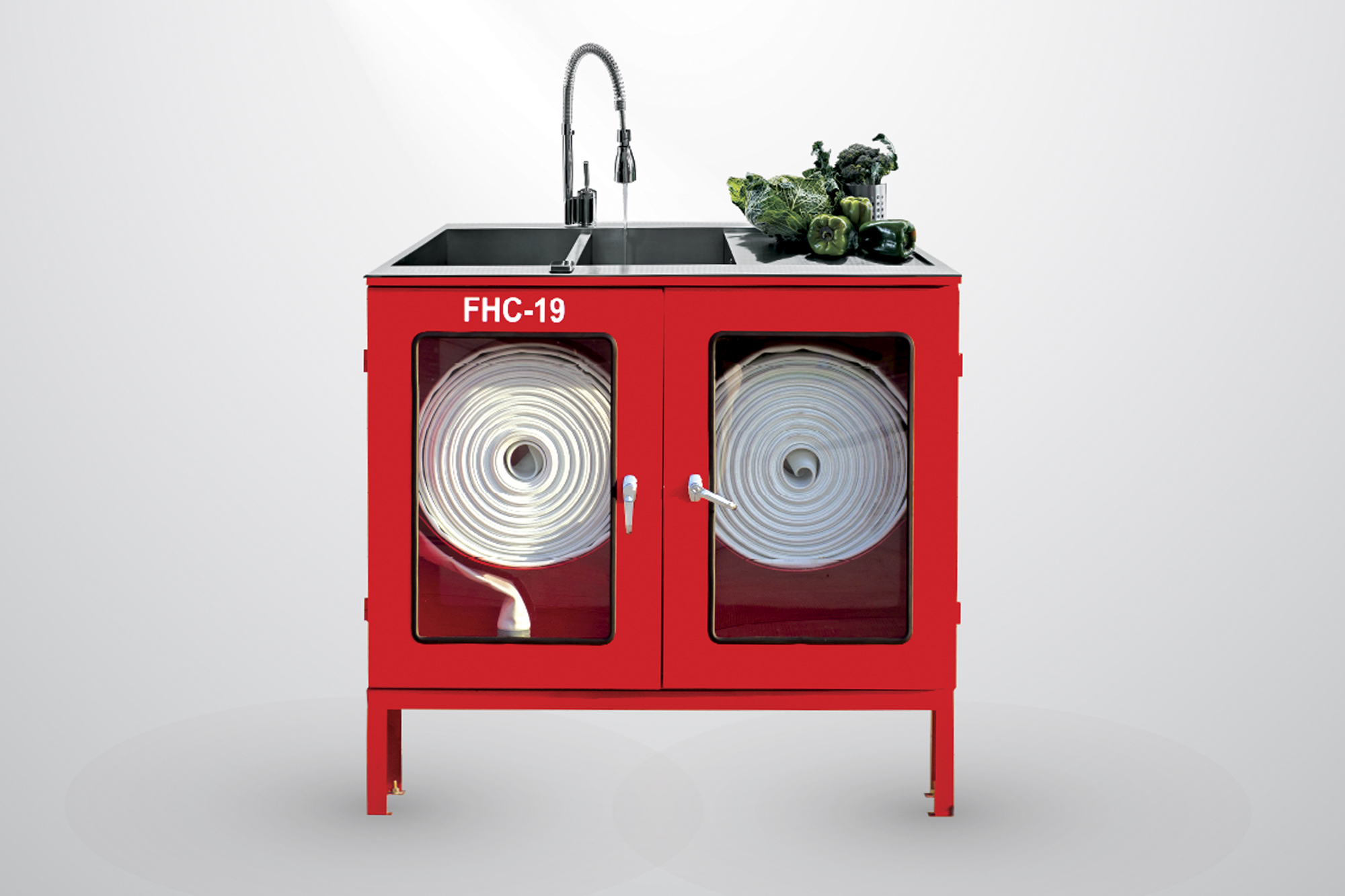 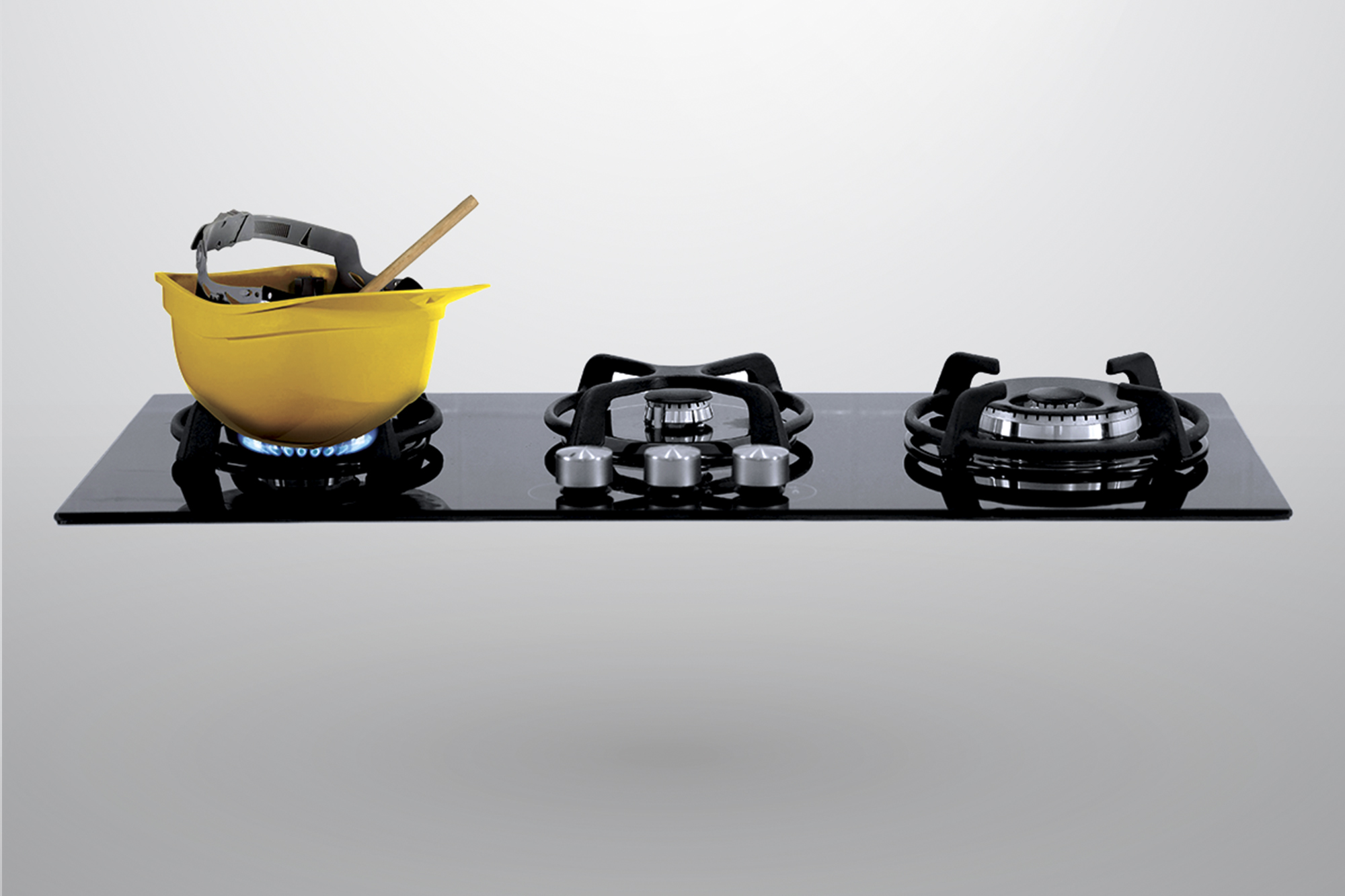 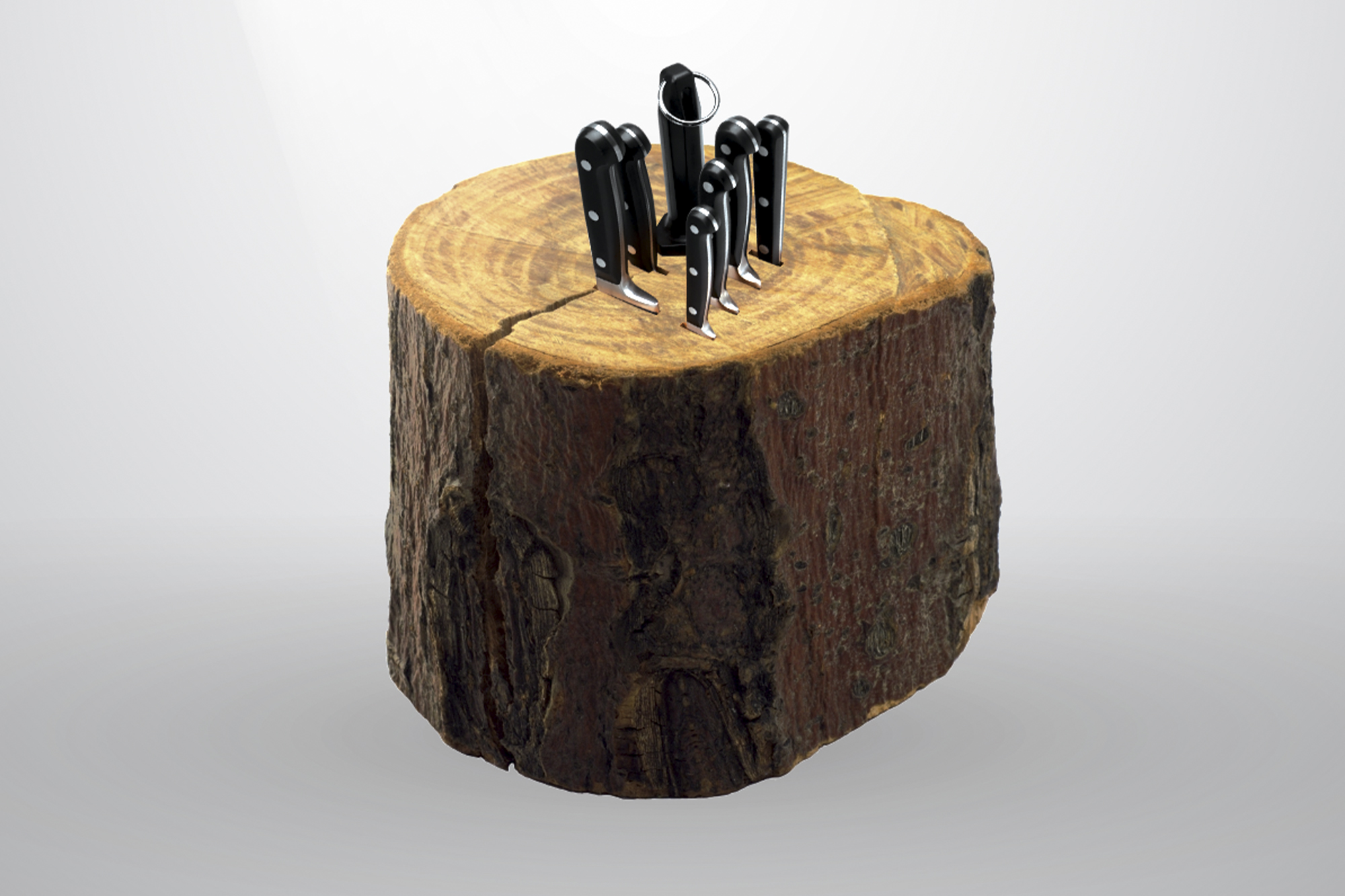 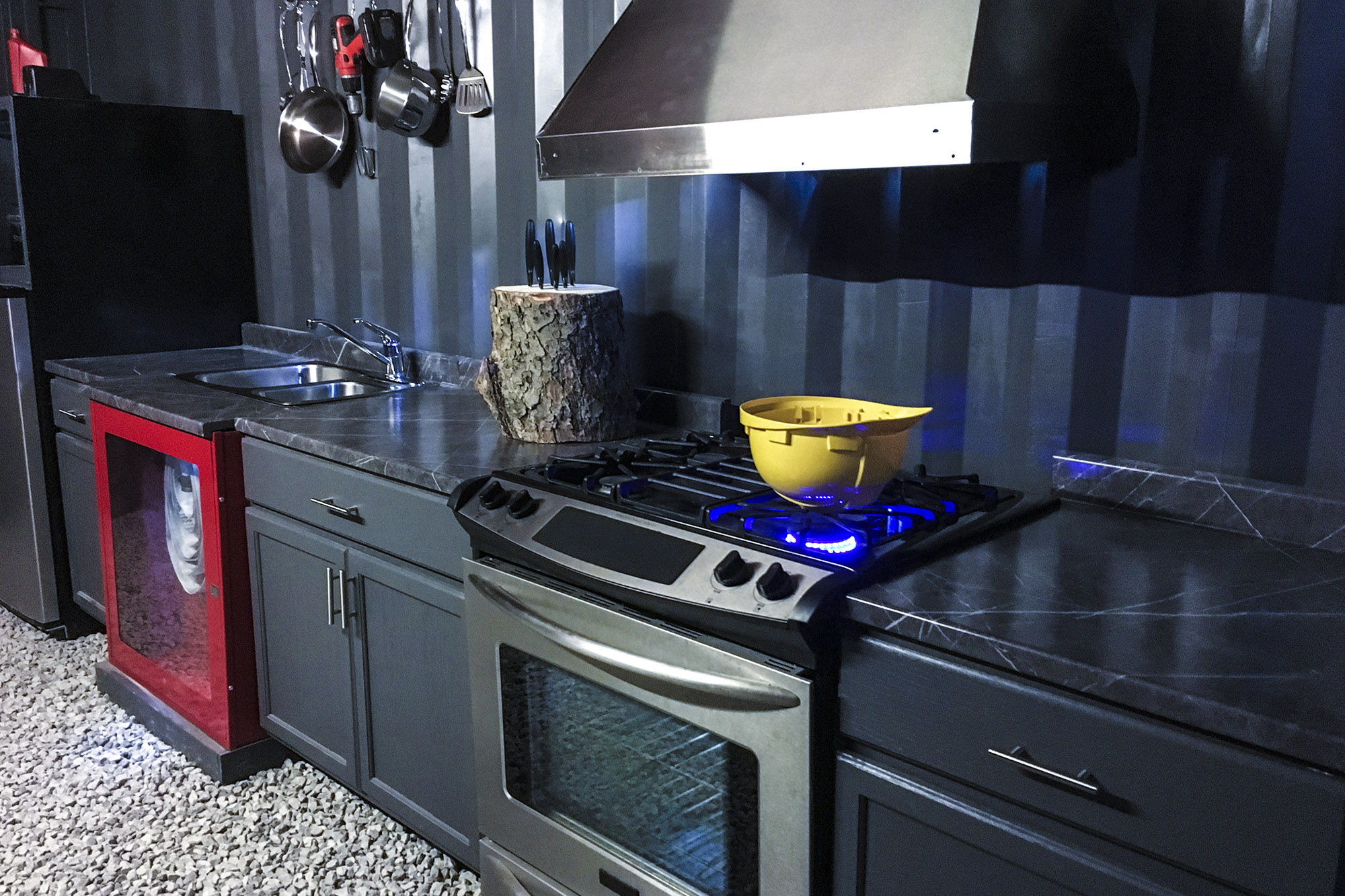 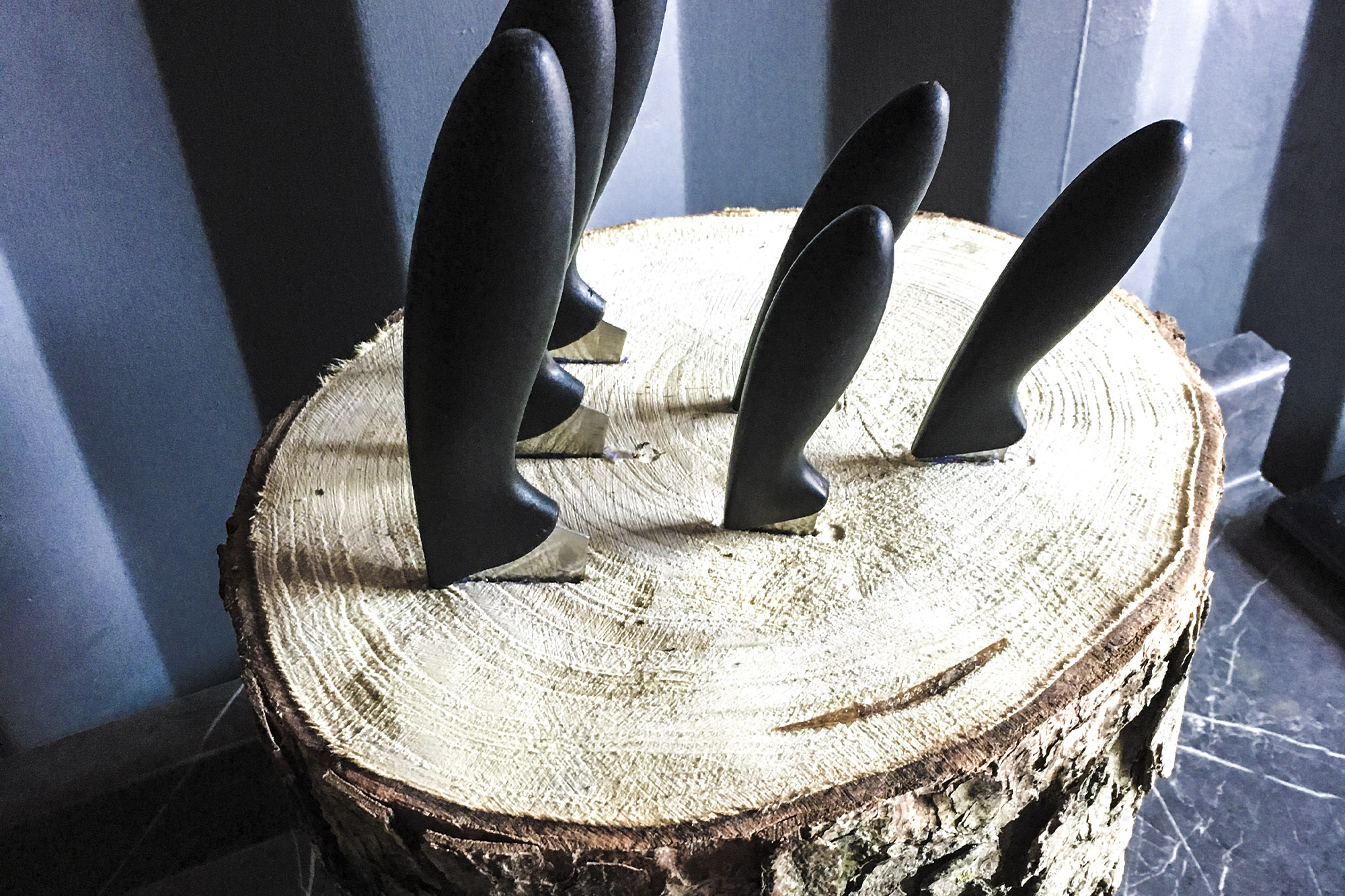 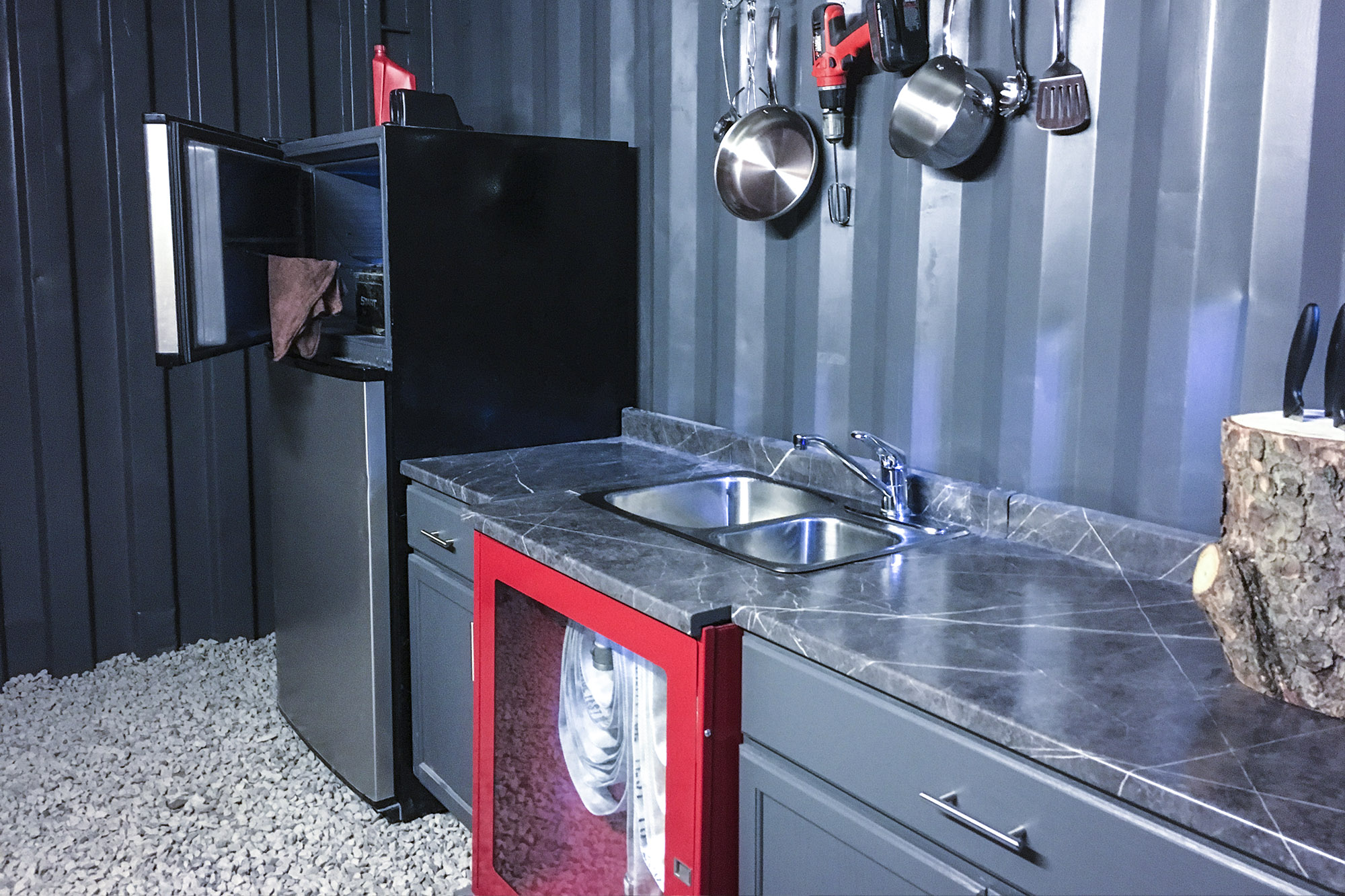 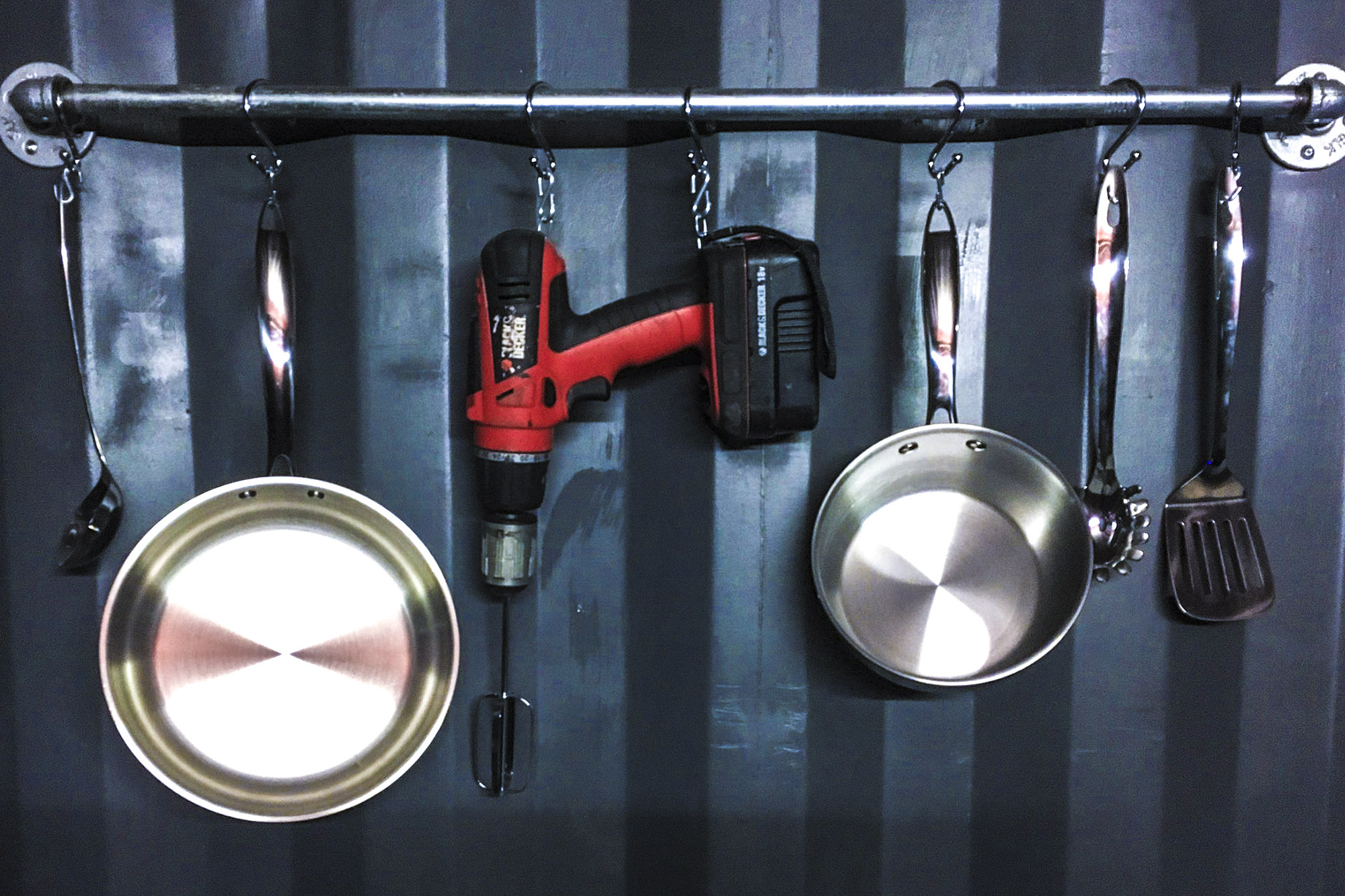 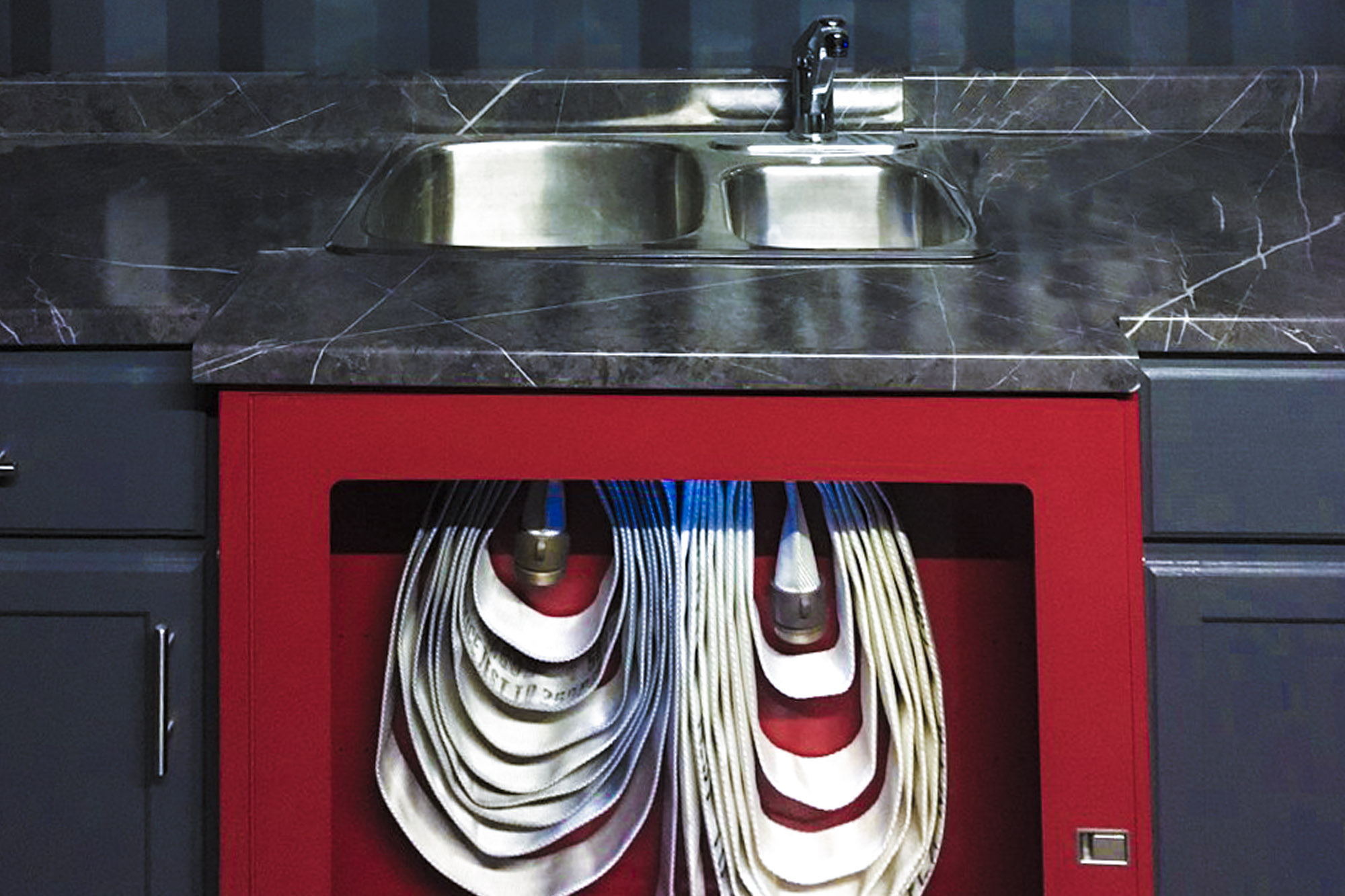 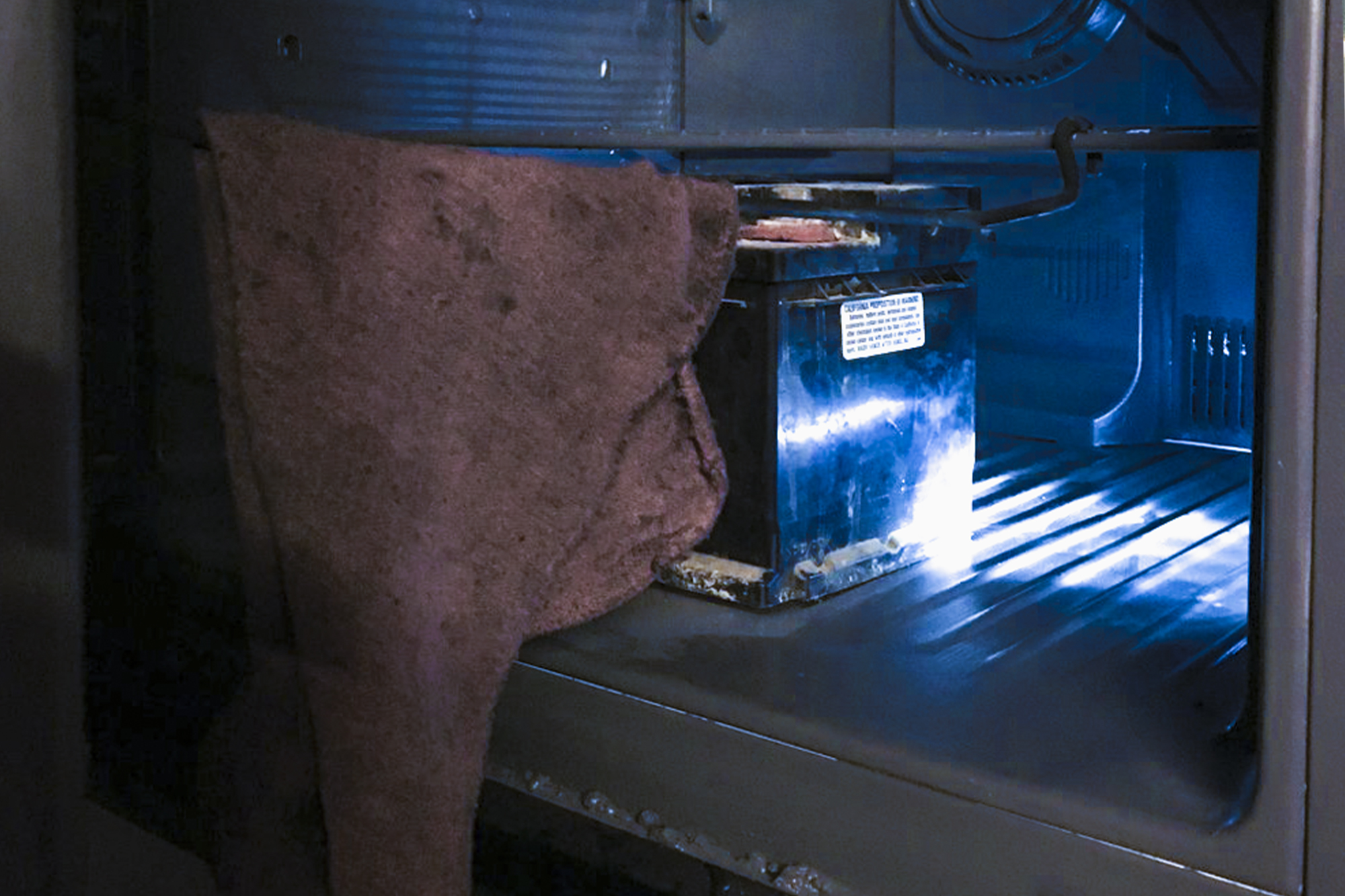 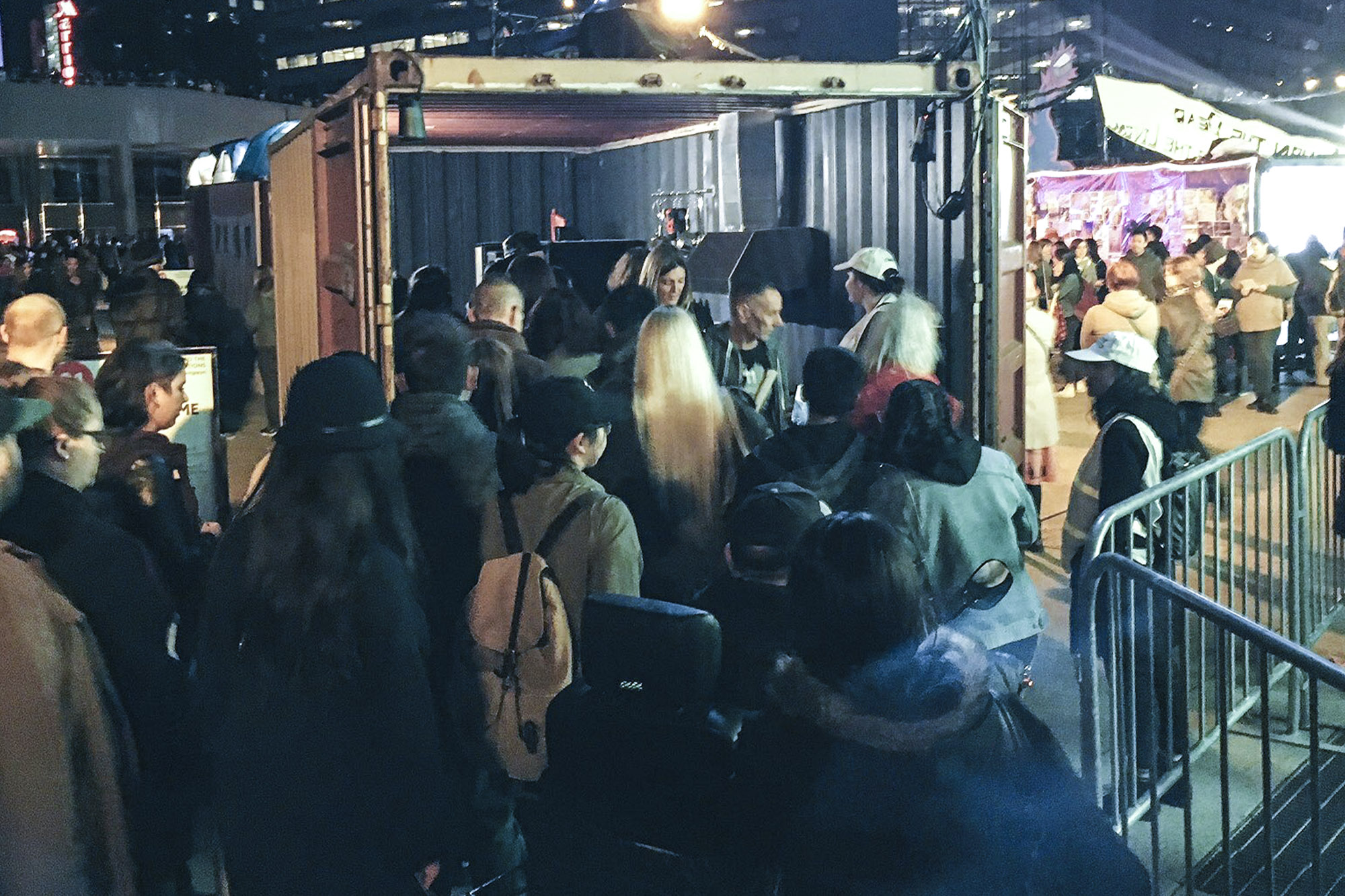 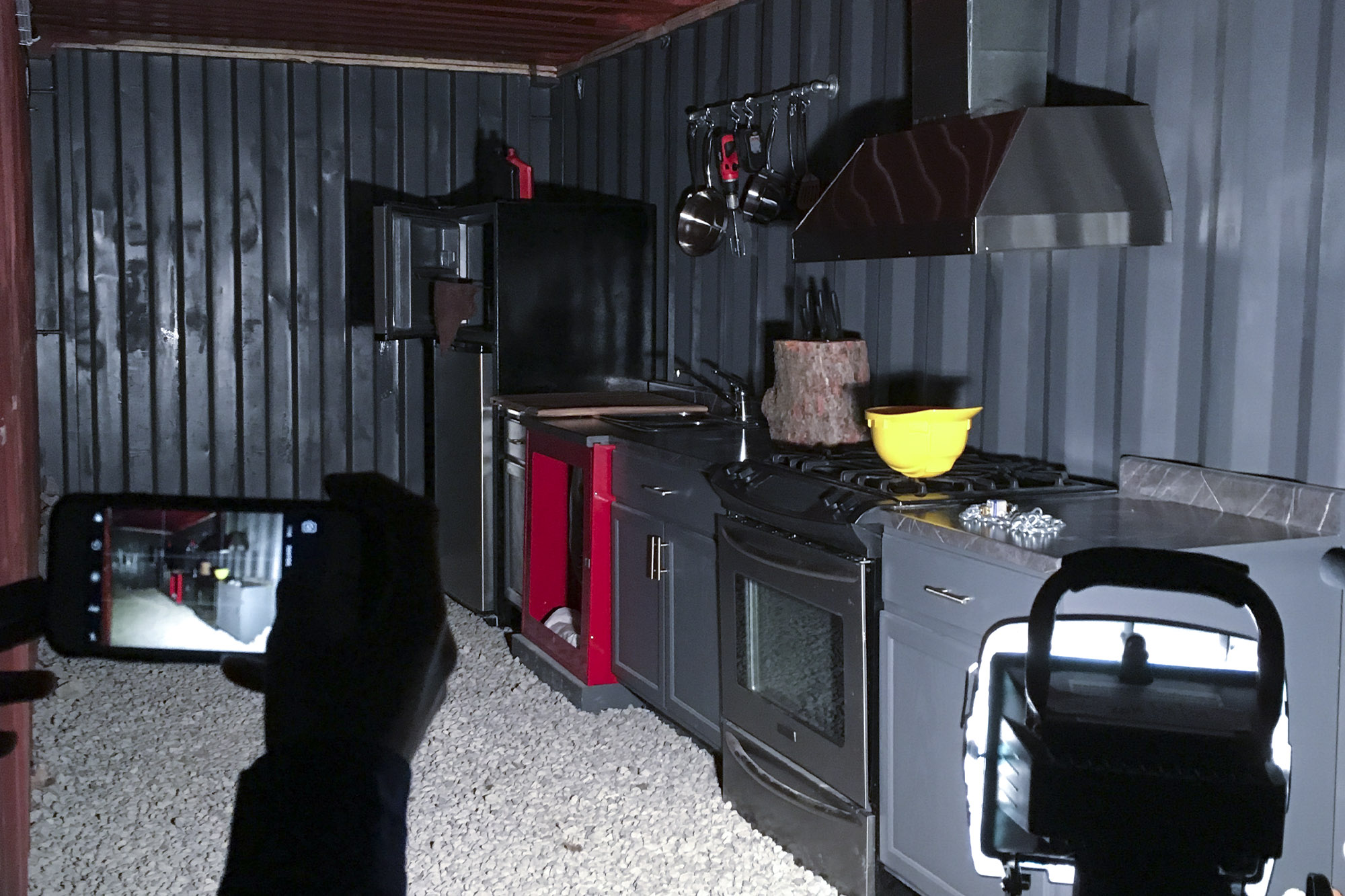 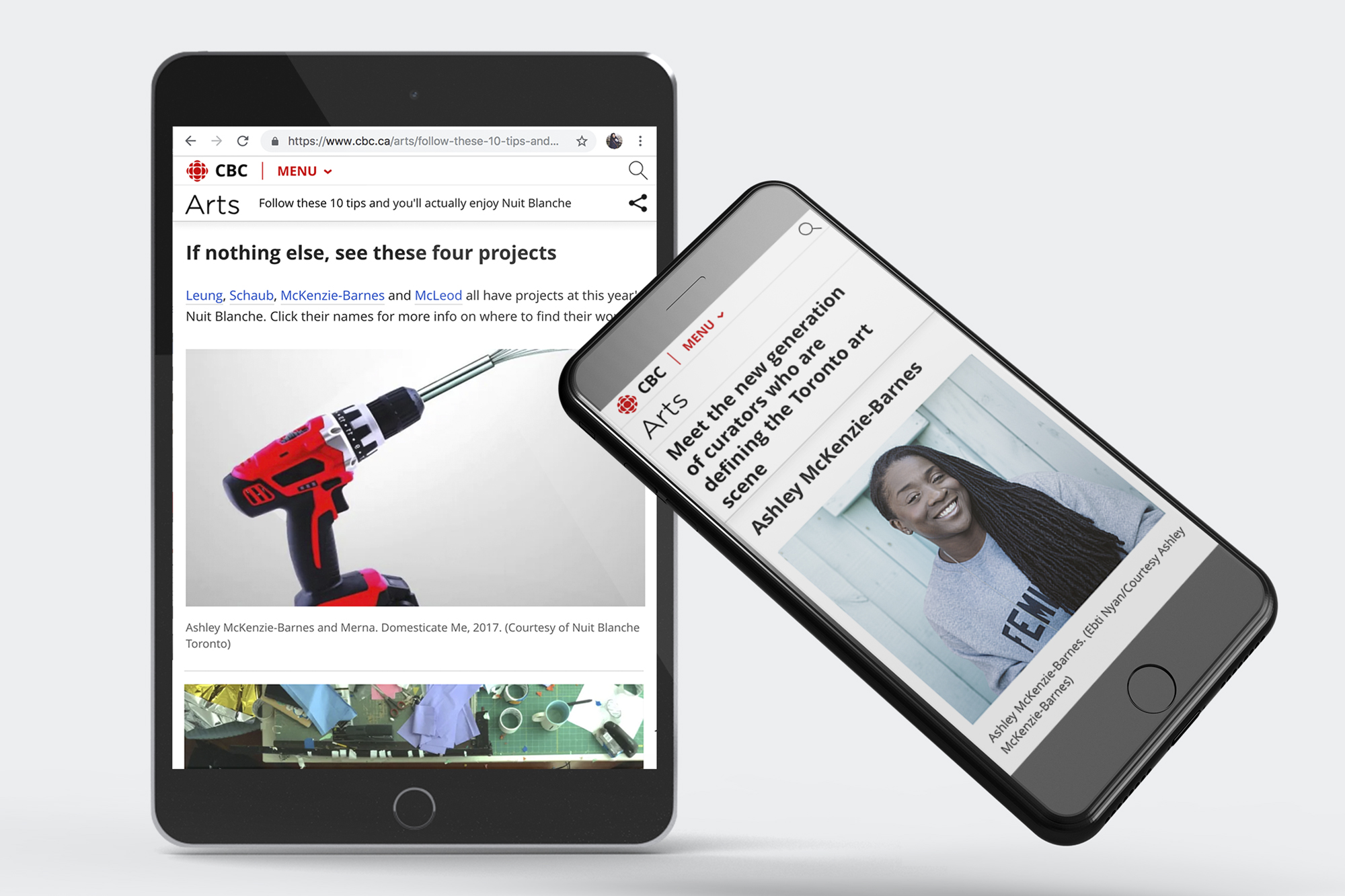 Project:
Domesticate Me is an interactive installation created by Ashley McKenzie-Barnes and Merna, that re-tells the story of the capabilities of women, by putting a focus on the importance of domestic labour.

Pre-marketed concept visuals were designed to guide the narrative of the installation that took place in a 20 ft metal shipping container. We placed the viewer in the kitchen, a space most often associated with domestic duties, through a live juxtaposition of common kitchen tools with those of male-dominated roles; firefighters, lumberjacks, hunters, mechanics, handymen and construction workers.

An accompanying audio scene brought the installation alive with the hum of tools, and the song of a woman’s journey through history.

Listen to the full audio scene by Merna here